On May 26, 2016, the Honorable William J. Martinez of the United States District Court for the District of Colorado in Welch et al. v. Saunders et al., Case No. 1:15-cv-02286-WJM-CBS, granted the Motion to Dismiss for Failure to State a Claim that Phillips Legal had filed on behalf of its client, Kathy Peterson.  The Complaint alleged that Ms. Peterson had sought to have the Jefferson County sheriff’s department enforce a county court civil protection order that had been superseded, resulting in the removal of the plaintiffs for a temporary period from their leasehold.  The plaintiffs in the case asserted claims that Ms. Peterson had committed civil theft and conspired with Jefferson County sheriff’s deputies to violate the plaintiffs’ civil rights.

On the claim for civil theft, the Federal District Court agreed with Phillips Legal’s arguments that this claim could not survive.  The civil theft statute provides as follows:

All property obtained by theft, robbery, or burglary shall be restored to the owner, and no sale, whether in good faith on the part of the purchaser or not, shall divest the owner of his right to such property.  The owner may maintain an action not only against the taker thereof but also against any person in whose possession he finds the property.  In any such action, the owner may recover two hundred dollars or three times the amount of the actual damages sustained by him, whichever is greater, and may also recover costs of the action and reasonable attorney fees . . . .

C.R.S. § 18-4-405.  Proving theft also “requires proof that the property was taken with the specific intent to permanently deprive the owner of the benefit of the property.”  Procom Supply, LLC v. Langner, No. 12-CV-00391-MSK-KMT, 2012 WL 4856724, at *5 (D. Colo. Oct. 11, 2012); see also C.R.S. § 18-4-401(1)(a).  The District Court concluded that the plaintiffs had failed to state a claim for civil theft because they did not allege that Ms. Peterson had ever “possessed” or “took” any of the plaintiffs’ property.  It also concluded that the complaint lacked any allegation to support the necessary mental intent required to prove theft.

On the civil rights claim under 42 U.S.C. § 1983, the District Court again agreed that this claim could not stand.  Although private parties typically cannot be sued under § 1983 for alleged violations of another’s civil rights, courts have recognized some limited exceptions to this general rule.  One such exception is where a private party is a “willful participant in joint action with the State or its agents,” which requires that the “state officials and private parties have acted in concert in effecting a particular deprivation of constitutional rights.”  Anderson v. Suiters, 499 F.3d 1228, 1232-33 (10th Cir. 2007).  The Court concluded, however, that the plaintiffs had not stated such a claim, explaining that “[b]eyond their conclusory allegations as to conspiracy, Plaintiffs allege no joint action between [Ms. Peterson] and the Sheriff Defendants” and that “’[t]he mere furnishing of information to police officers does not constitute joint action under color of state law.’” Quoting Benavidez v. Gunnell, 722 F.2d 615, 618 (10th Cir. 1983) (second alteration in original).

In summary, the Federal District Court dismissed all of the claims against Ms. Peterson. 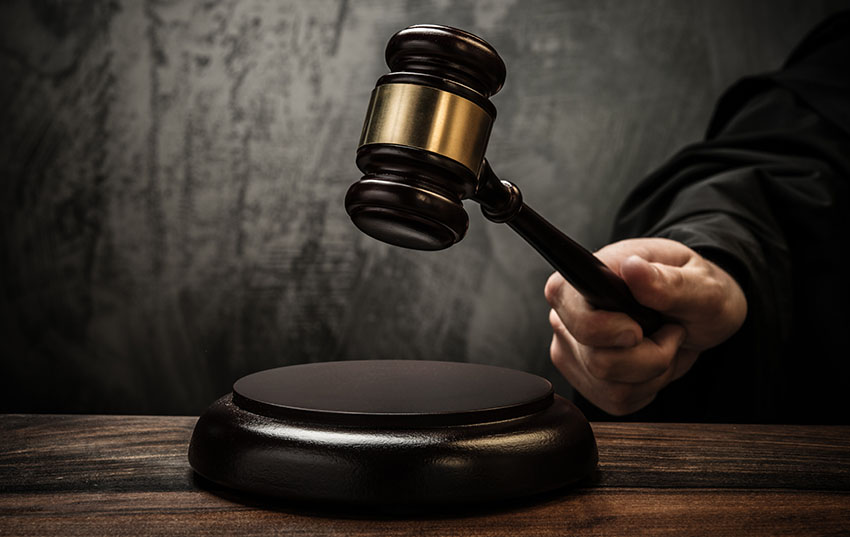