Anti-gay slurs land attorney Robert Abrams in hot water.  The Colorado Supreme Court issued a ruling earlier this month in Case No. 20SA81, In the Matter of Robert E. Abrams, upholding the discipline against a Colorado attorney for using anti-gay slurs against a sitting judge.  https://www.courts.state.co.us/userfiles/file/Court_Probation/Supreme_Court/Opinions/2020/20SA81.pdf  The attorney took on a piece of litigation for a client.  Following a hearing early in the case where the attorney perceived the judge to be hostile towards him, the attorney sent an e-mail to his clients declaring that “[t]he judge is a gay, fat, fag.”

Following the conclusion of the case, a billing dispute arose between the attorney and the clients, who reported the attorney to the Office of Attorney Regulation Counsel.  The attorney then attempted to charge the clients for the time he spent responding to the OARC investigation.

OARC filed a complaint alleging that the attorney violated Colo. RPC 8.4(g) for use of the anti-gay slur against the judge and Colo. RPC 1.5(a) for charging the client for responding to OARC.  The presiding disciplinary judge found violations on both claims.

Before the Colorado Supreme Court, the attorney contended that Rule 8.4(g) violated the First Amendment.  By way of context, Rule 8.4(g) provides that “[i]t is professional misconduct for a lawyer to . . . in the practice of law, by words or conduct, knowingly manifest bias or prejudice, or engage in harassment or discrimination, as those terms are defined in applicable federal, state or local statutes or ordinances, including but not limited to bias, prejudice, harassment or discrimination based upon race, sex, gender identity or expression, religion, national origin, ethnicity, disability, age, sexual orientation, marital status, or socioeconomic status.”

As part of his contention, the attorney first argued that Rule 8.4(g) was unconstitutionally overbroad.  The supreme court rejected this argument.  According to the supreme court, Rule 8.4(g)’s prohibition on speech furthers several compelling state interests.  Among the compelling interests found by the court was “eliminating expressions of bias from the legal profession, to promote public confidence in the system, and to ensure effective administration of justice.”  The court also held that that the Rule is narrowly tailored so that any possible unconstitutional reach of the rule is not real or substantial.  To this end, the court pointed out that the Rule has three distinct elements and “does not extend to any speech that legitimately furthers a client’s interest or relates to the advocacy of policy or political goals” while leaving room for criticism of judicial officers (without using discriminatory language).

The supreme court also rejected the attorney’s contention that Rule 8.4(g) was unconstitutionally vague.  The court reasoned that “[a]ny objective person would find that [the attorney’s] specific use of an anti-gay slur in communicating with his clients about the presiding judge violated Rule 8.4(g).”

The supreme court summarized its opinion with the following quote from the underlying hearing board:  “[i]n his private life, [a lawyer] is free to speak in whatever manner he chooses. When representing clients, however, [a lawyer] must put aside the schoolyard code of conduct and adhere to professional standards.”

For his misconduct, the attorney received a sanction of a three-month suspension of his license, which the court stayed depending on successful completion of an eighteen-month probation.  In short, Anti-gay slurs land attorney Robert Abrams in hot water. 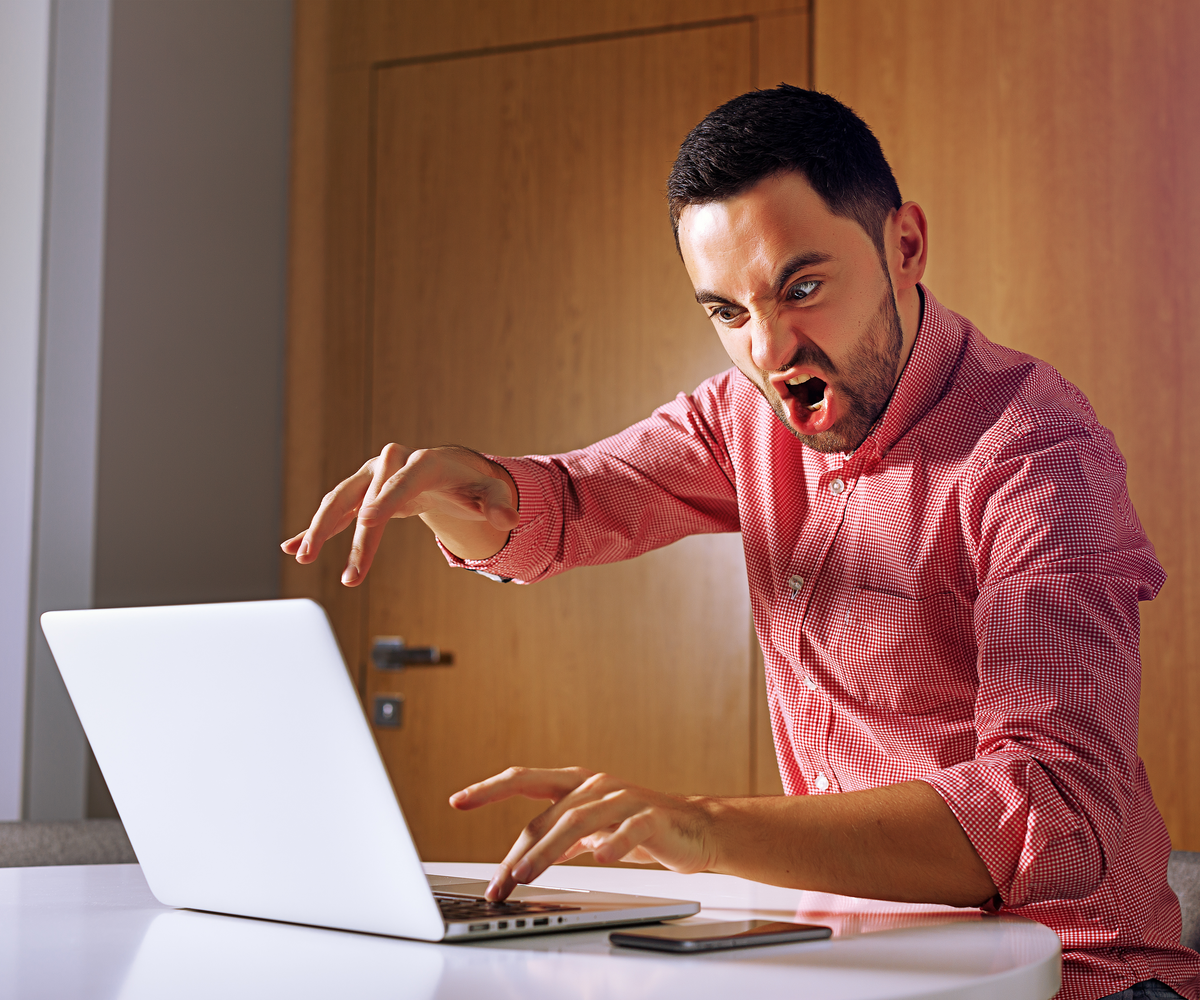