The Colorado Court of Appeals in Herrera v. Santangelo Law Offices, P.C., 2022COA93, recently held that a lawyer could not be sanctioned by an arbitrator. 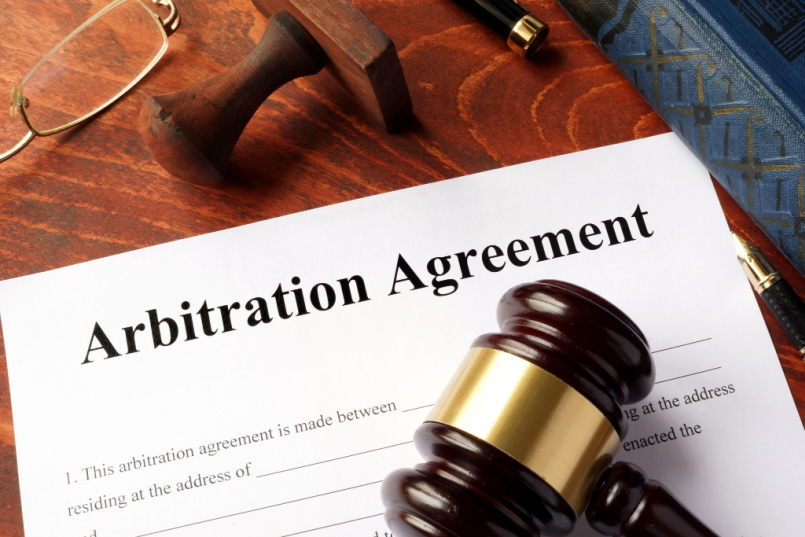