In a rather muddled opinion, the Colorado Supreme Court has extended the reach of the economic loss rule in its case S K Peightal Engineers, LTD v. Mid Valley Real Estate Sols. V, LLC, 342 P.3d 868 (Colo. 2015), which was decided earlier this year. The case involved a somewhat complex series of interrelated contracts between multiple parties related to the construction of a home. The developer’s contract with one of the engineering companies included an express duty requiring the company to perform its work consistent with industry standards. The developer defaulted on the loan and executed of a deed-in-lieu of foreclosure conveying the home to the lending bank. The bank then formed a subsidiary that ultimately took title to the property. Thereafter, large cracks developed in the home’s walls, and the bank’s subsidiary sued the engineers for negligence.

The Supreme Court held that the economic loss rule might bar the tort claims against the engineers, even though the bank’s subsidiary did not exist at the time the underlying engineering contract was executed. According to the Court, “[a]n entity that did not exist at the time a duty was contractually created may still be subject to the interrelated contracts doctrine if that entity is a party to a contract that is sufficiently interrelated with the duty-creating contract or is a third-party beneficiary of such an interrelated contract.”

The most interesting point in the case was from a footnote where the Supreme Court indicated these principles could extend to other classes of non-contracting parties: “To be clear, we do not hold here that third-party beneficiaries are the only class of non-parties who did not exist at the time the duty-containing contract was formed that may nonetheless be bound to enforce duties via contract claims under the economic loss rule. In the right circumstances, alter egos, assignees, and others who ‘stand in the shoes’ of a contractual party that is bound by the economic loss rule could be similarly prohibited from suing in tort.” 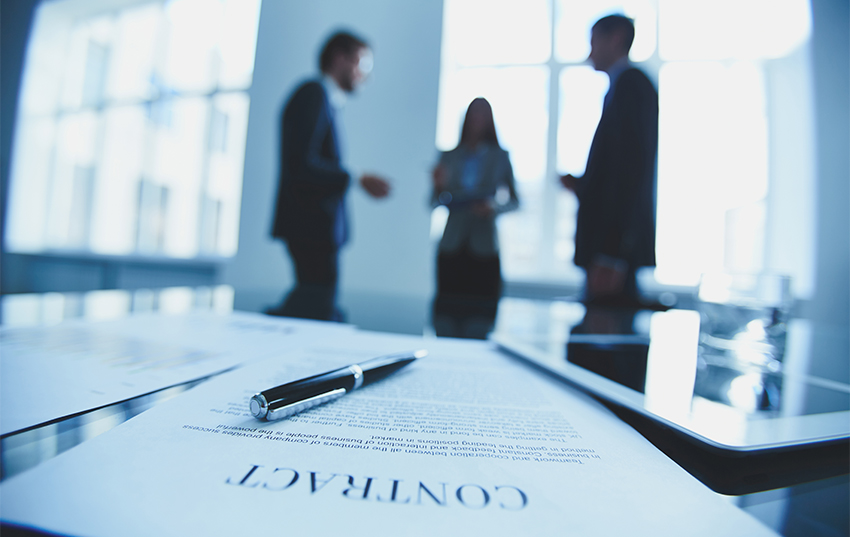