Dismissal of Securities Claims against CenturyLink – 2022COA37
The plaintiff brought a class action complaint under the federal securities laws for material misstatements in a registration statement and a prospectus. The alleged misstatements related to the merger between CenturyLink and Level 3 Communications. The district court dismissed the complaint for failure to state a claim for relief under C.R.C.P. 12(b)(5).
Before the court of appeals, the plaintiff attempted to salvage its claims by citing to allegations in another, related federal lawsuit pending in Minnesota. The court of appeals rejected this argument, ruling as follows: “Allowing a party to rely on allegations in a complaint in another case would be inconsistent with C.R.C.P. 8(a)’s requirement that the complaint contain a short and plain statement of the claim showing that the plaintiff is entitled to relief and with C.R.C.P. 11(a)’s requirement that an attorney certify that the pleading is grounded in fact after reasonable inquiry.”
The court of appeals then turned to the merits of the actual complaint underlying the motion to dismiss. The court first set forth the basic elements for stating a claim under the applicable federal securities statutes, explaining that “a plaintiff pleading a claim under section 11 or section 12(a)(2) must identify (1) a misstatement or omission that is (2) material.” For omitted facts, the court explained that “a plaintiff must allege that the securities laws required the omitted material fact to be included or that its absence rendered statements in the registration statement or prospectus misleading.” With respect to the grounds for establishing liability based on omitted facts in this case, the complaint was focused on Items 303 and 105 of SEC Regulation S-K, which focus on management’s having knowledge of certain facts.
The complaint alleged three different categories of misstatements/omissions: (1) failure to disclose that the fallout from the discovery and cessation of certain supposedly illegal billing/sales practices would cause substantial loss of income; (2) failure to disclose certain spending and income trends; and (3) misrepresentations in the merger agreement about operating its business in compliance with the law despite the illegal billing practices.
The court of appeals went through the allegations in painstaking fashion and rejected each as a basis for a well-pleaded complaint. The court initially focused on the alleged omission related to the illegal billing/sales practices and explained that these were merely references to allegations in another complaint filed by a whistleblower. None of the allegations, however, suggested that “CenturyLink officers involved in the merger process knew of the [illegal billing practices] practices or their extent and potential effect on revenues when the Offering Documents became effective.” The court noted that the complaint did contain allegations rising only to the level of speculation regarding the knowledge element, which are not sufficient to state a claim for relief.
The next supposed omission concerned a failure to disclose CenturyLink’s decision “to accelerate or increase its capital expenditures prior to filing its Offering Documents.” This part of the complaint failed because CenturyLink’s offering documents had actually disclosed the risk or likelihood of increased capital expenditures.
The complaint further alleged that CenturyLink failed to disclose that the “elongated merger process” was causing “significant uncertainty” that would result in lower revenue and sales force disruption. The court held that the offering documents sufficiently disclosed these issues by stating that customers “may defer or delay decisions” and that the merger “may materially adversely affect” employee hiring and retention. To bolster its decision, the court of appeals “conclude[d] that the risks of customer caution and employee instability are inherent in a merger of this nature and complexity.” The court cited not authority for this conclusion.
Finally, the court turned to the alleged affirmative misstatements. The court of appeals also rejected this basis for liability. The court explained that “the complaint fails to allege facts above the speculative level showing that the CenturyLink officers involved with the merger knew of the practices, the extent of the practices, and their potential negative effect on revenue.” The court also relied on the fact that the alleged misrepresentations were contained in the merger agreement (and incorporated into the prospectus), but the prospectus said that statements in the merger agreement could not be relied on by anyone but the parties to the agreement.
Despite upholding dismissal of the securities claims against CenturyLink, the court of appeals concluded that the plaintiff should be given a limited opportunity to amend his complaint to allege more facts that might allow him to state a claim. The court reviewed this aspect of the district court’s ruling de novo because the district court relied on futility as the grounds for denying leave to amend. 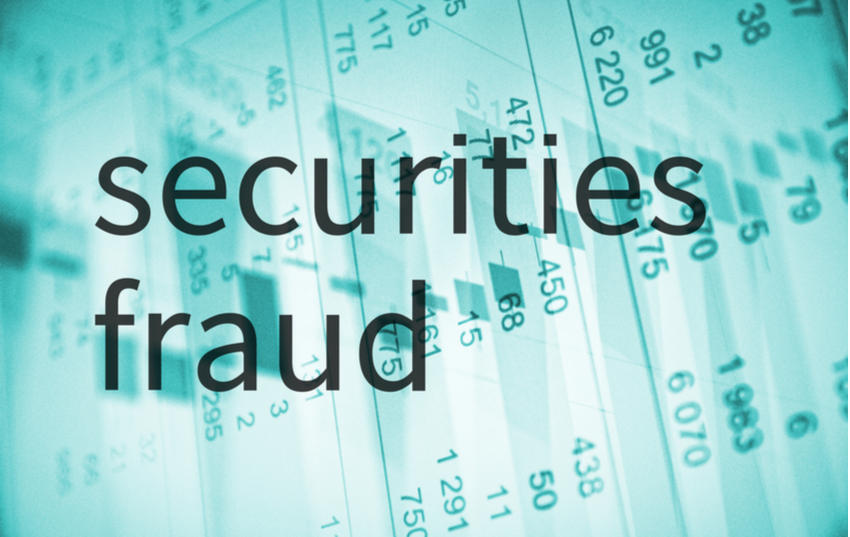