Use Marijuana at Your Own Peril Says Colo. Supreme Court

Use Marijuana at Your Own Peril Says Colo. Supreme Court

Earlier this year, the Colorado Supreme Court issued its decision in Coats v. Dish Network, LLC, 350 P.3d 849 (Colo. 2015), and should put a scare into Colorado’s burgeoning population of marijuana users. The case involved an employee who had a medical marijuana license and sued his former employer for wrongful termination under state law after he was fired for testing positive for THC during a random drug test. The employee claimed that his use of medical marijuana was a “lawful activity” because it is protected under the State Constitution.

The Supreme Court disagreed and held that dismissal of the claims against the former employer was proper because federal law still prohibits the use of all marijuana (even pursuant to a medical recommendation). Thus, the Supreme Court has indicated that employers are free to enforce their anti-drug-use policies as they apply to marijuana use in Colorado.

The Court did not address whether the use of medical marijuana is protected activity under the ADA. At least one court had held that it is not protected. See James v. City of Costa Mesa, 700 F.3d 394 (9th Cir. 2012). A federal court in Michigan, however, allowed a plaintiff to proceed on her ADA claim by showing that her employer used her positive test for marijuana as a pretext and really terminated her because of the underlying condition (epilepsy) for which she was using medical marijuana. See EEOC v. Pines of Clarkston, No. 13-CV-14076, 2015 WL 1951945 (E.D. Mich. Apr. 29, 2015). 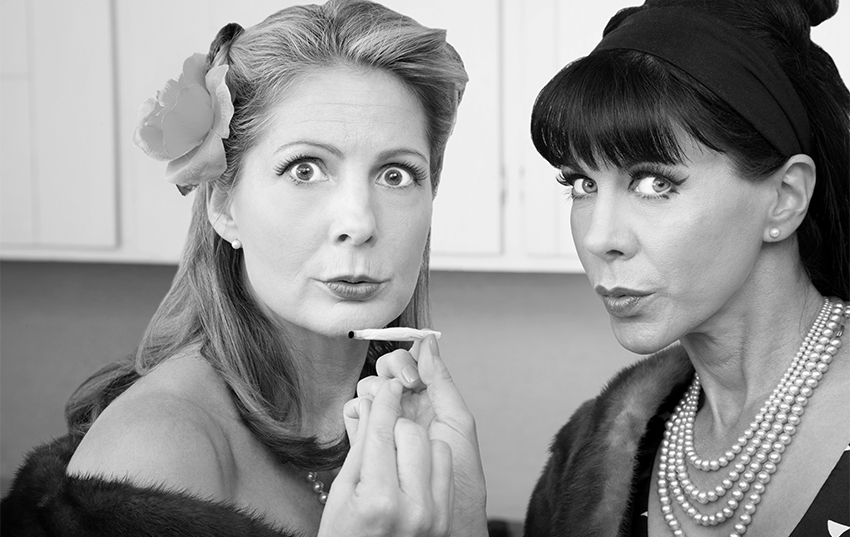